Getting to capture Kasey and Brock’s Opolo Vineyards wedding was nothing short of amazing. We’re always stoked when we get to shoot both photo and video for our clients and this one was no exception.

We first met up with Kasey and her girls while final preparations were underway. The buzz and energy that surrounded their excitement was second to none and right away, I knew we were in for a great day. The dress was gorgeous, the flowers were absolutely beautiful and the girls looked stunning. There was one tiny detail, however, that hadn’t shown up yet – the groom.

Calls had been made, texts were sent and it seemed like no one had a clear answer. Hours later, in a bit of a chaotic flurry, the guys came barreling into Opolo Vineyards. Immediately, suit jackets were being thrown around, shirts were being exchanged and ties were getting tied and re-tied. If you’ve seen The Hangover, you’ll have a pretty good idea of the scene I was looking at. Relieved to see that Brock decided to show up for his own wedding, I asked him what they’d been up to. As it turns out, when Brock asked Kasey’s dad for permission to marry his daughter, the stipulation was that he and Brock would play a game of golf together first. As I’m sure you’ve now realized, Brock made good on that deal the morning of his wedding and the game had run long. A very quick minute and a lot of laughter later, Brock was ready to see his bride.

Beneath the orchard trees, Brock stood waiting as his bride-to-be gently tapped him on the shoulder. A 180-degree turn immediately led to a warm embrace and toast to the beginning of their two lives becoming one. Making it all official was a hilltop ceremony where sun-drenched vineyards and a breath-taking view surrounded the two as they exchanged vows in front of their friends and family.

The rest of evening didn’t disappoint as everyone danced into the night, courtesy of Epic Entertainment. From heartfelt toasts and great food to incredible first dances and a mind-blowing sunset photo/video sesh, this Opolo Vineyard wedding was nothing short of perfection. I hope you enjoy Kasey and Brock’s images and video as much as we loved getting to capture and edit it! 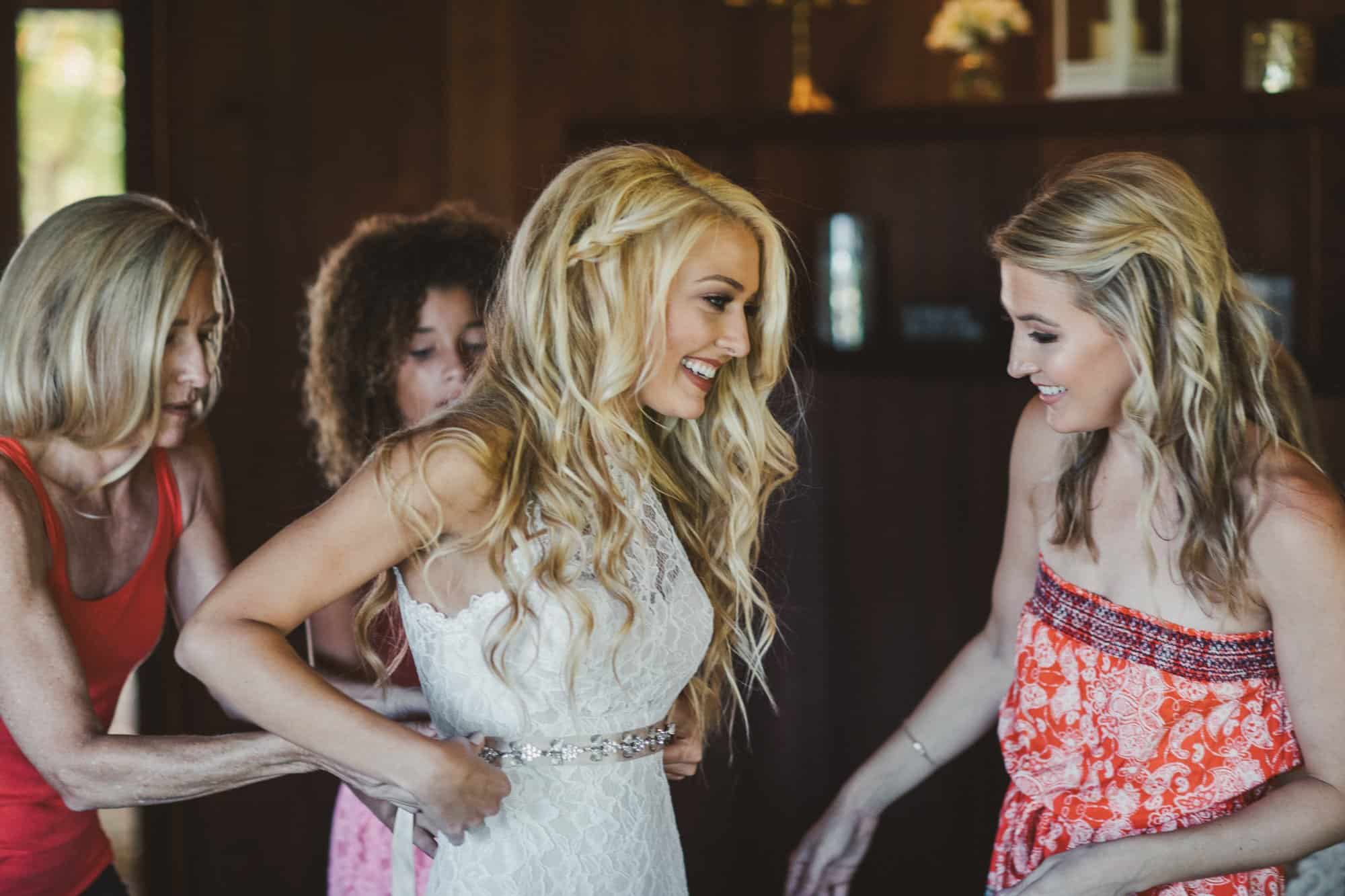 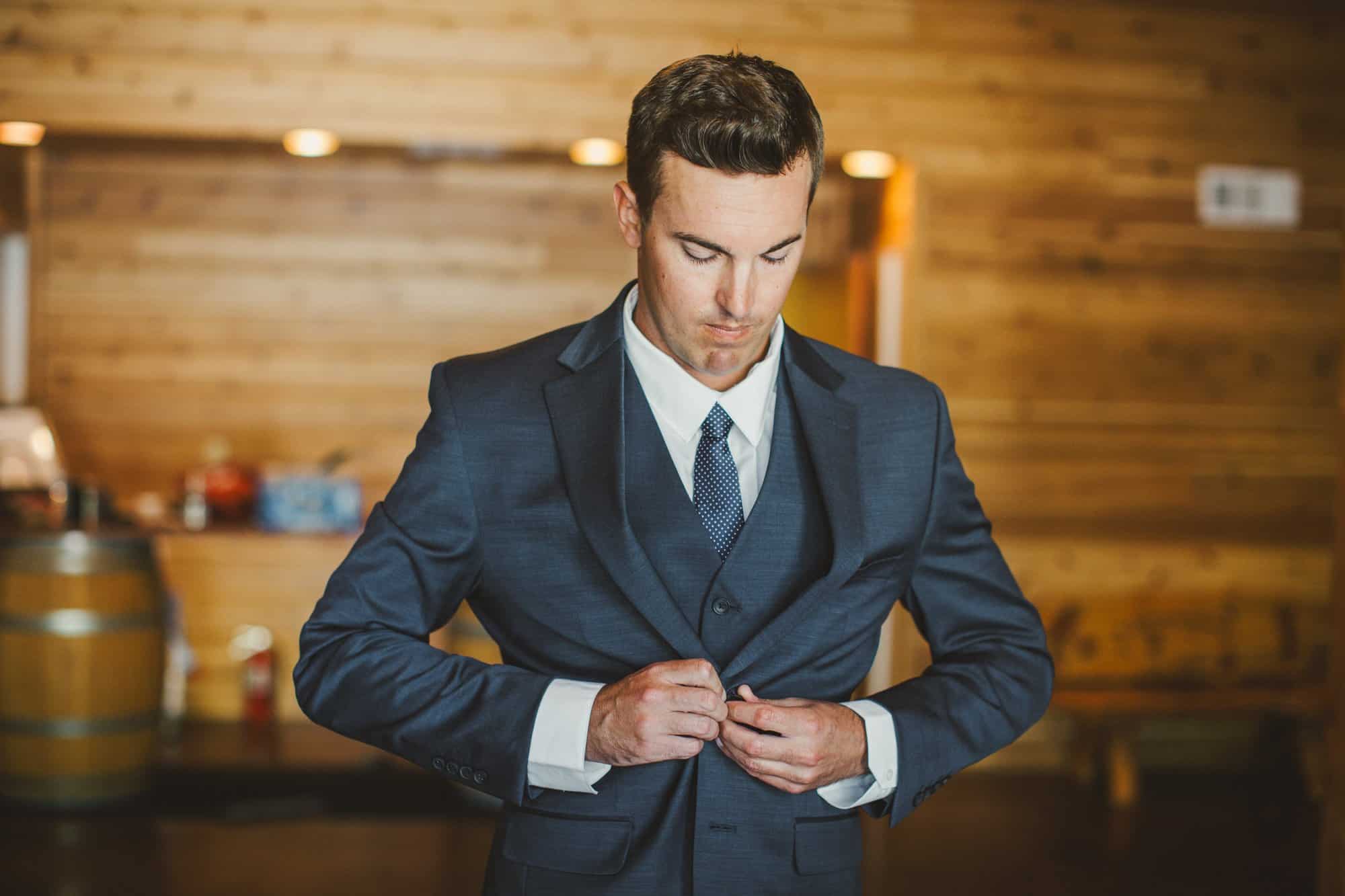 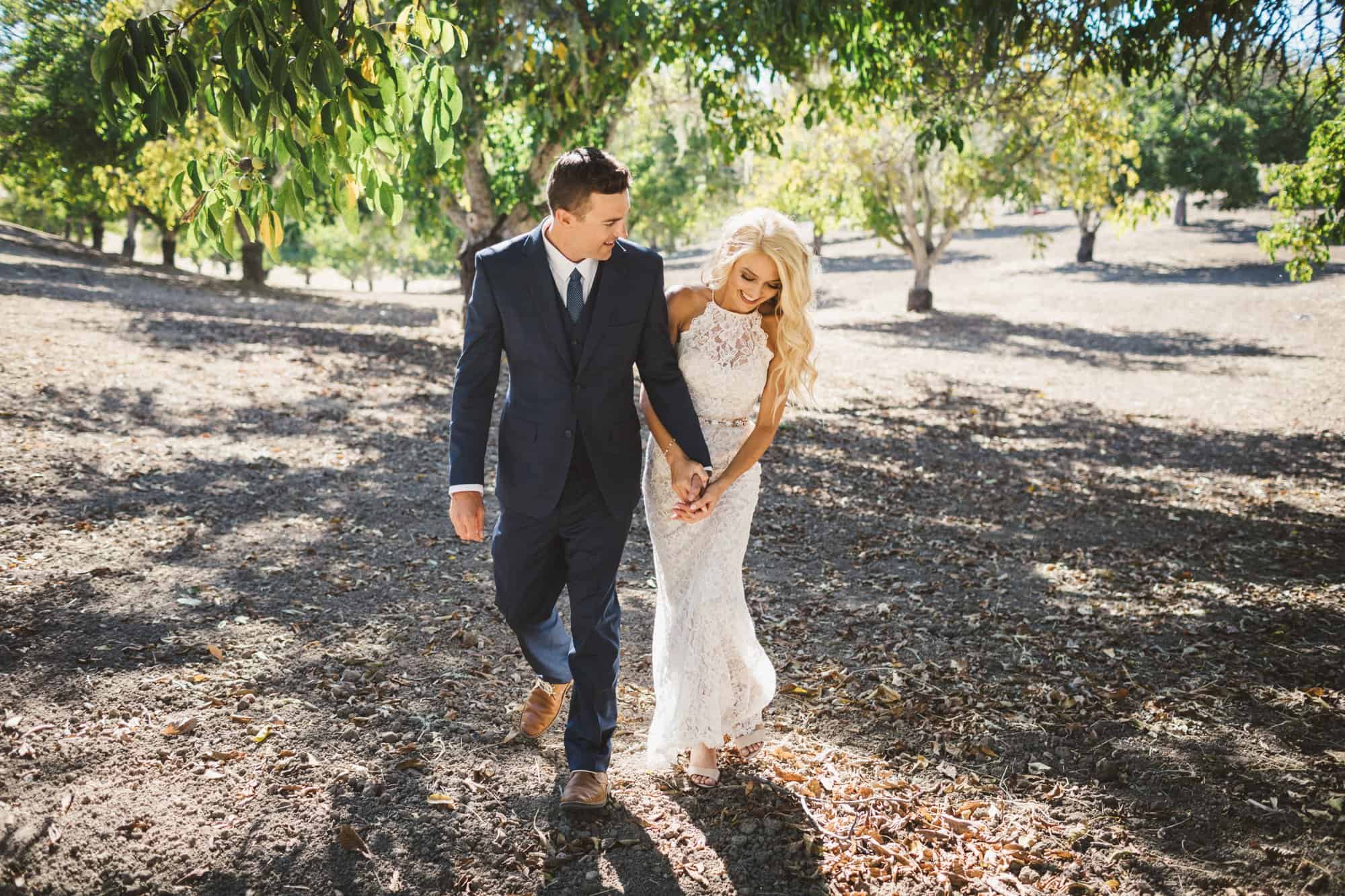 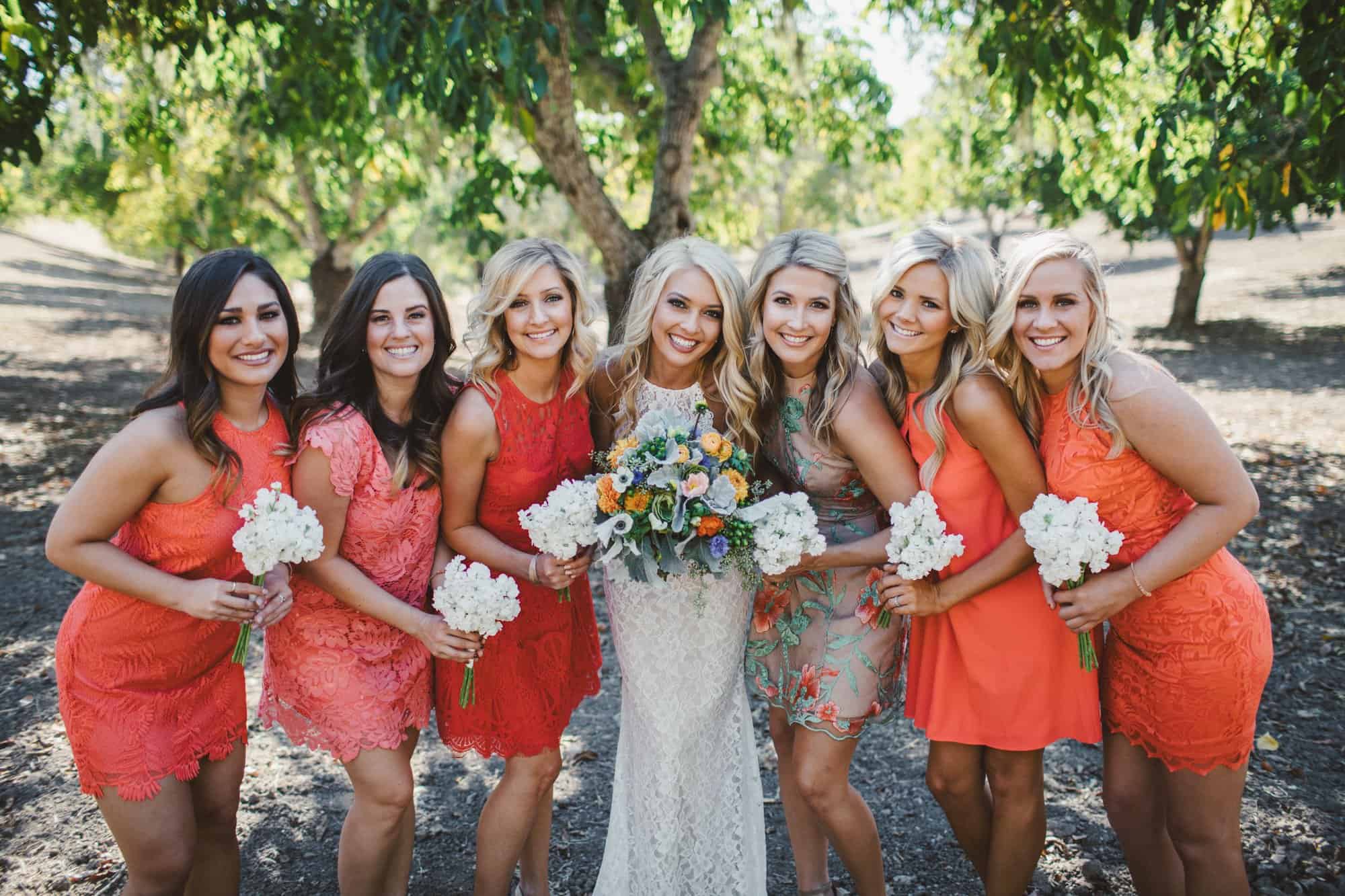 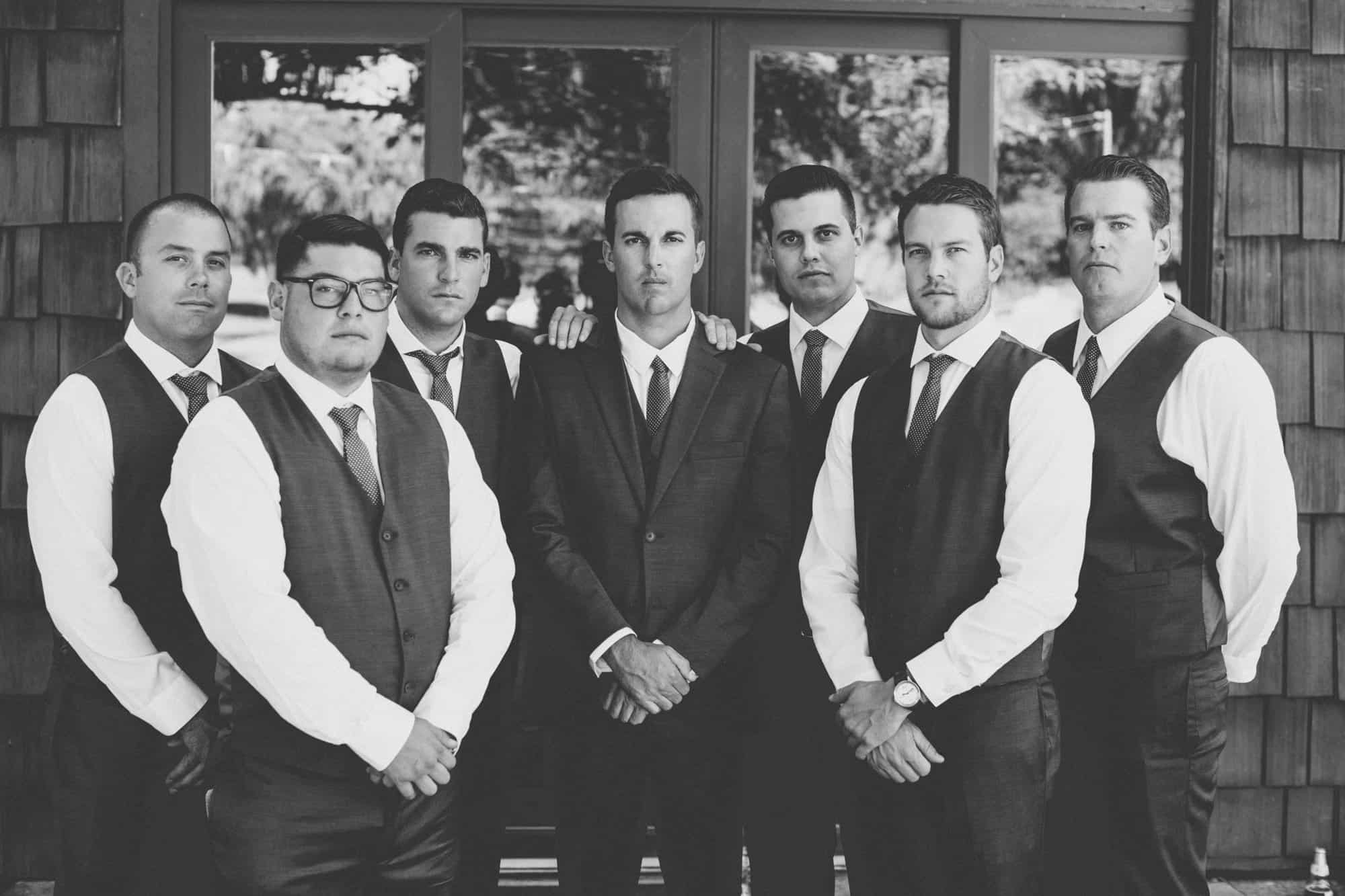 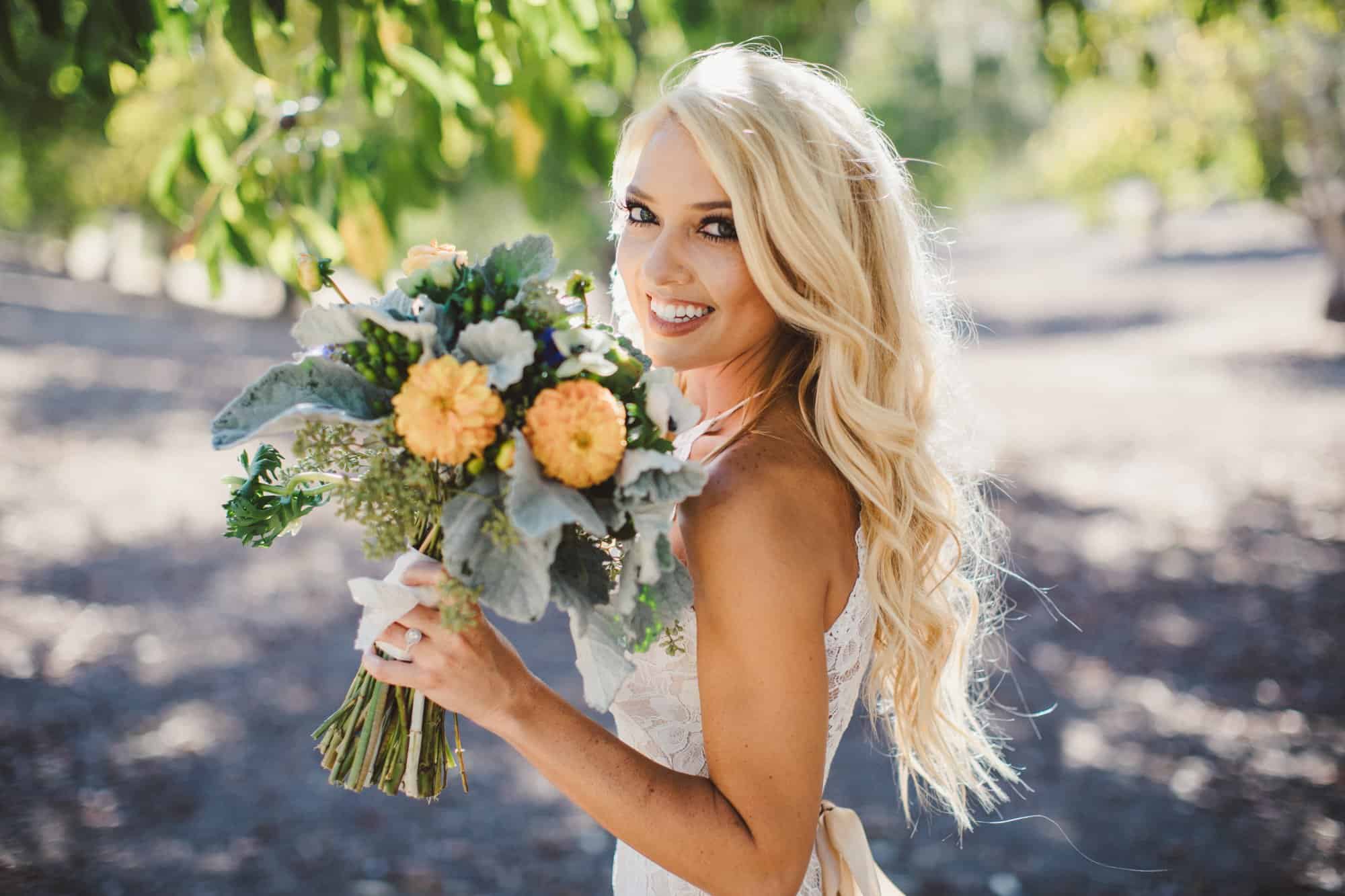 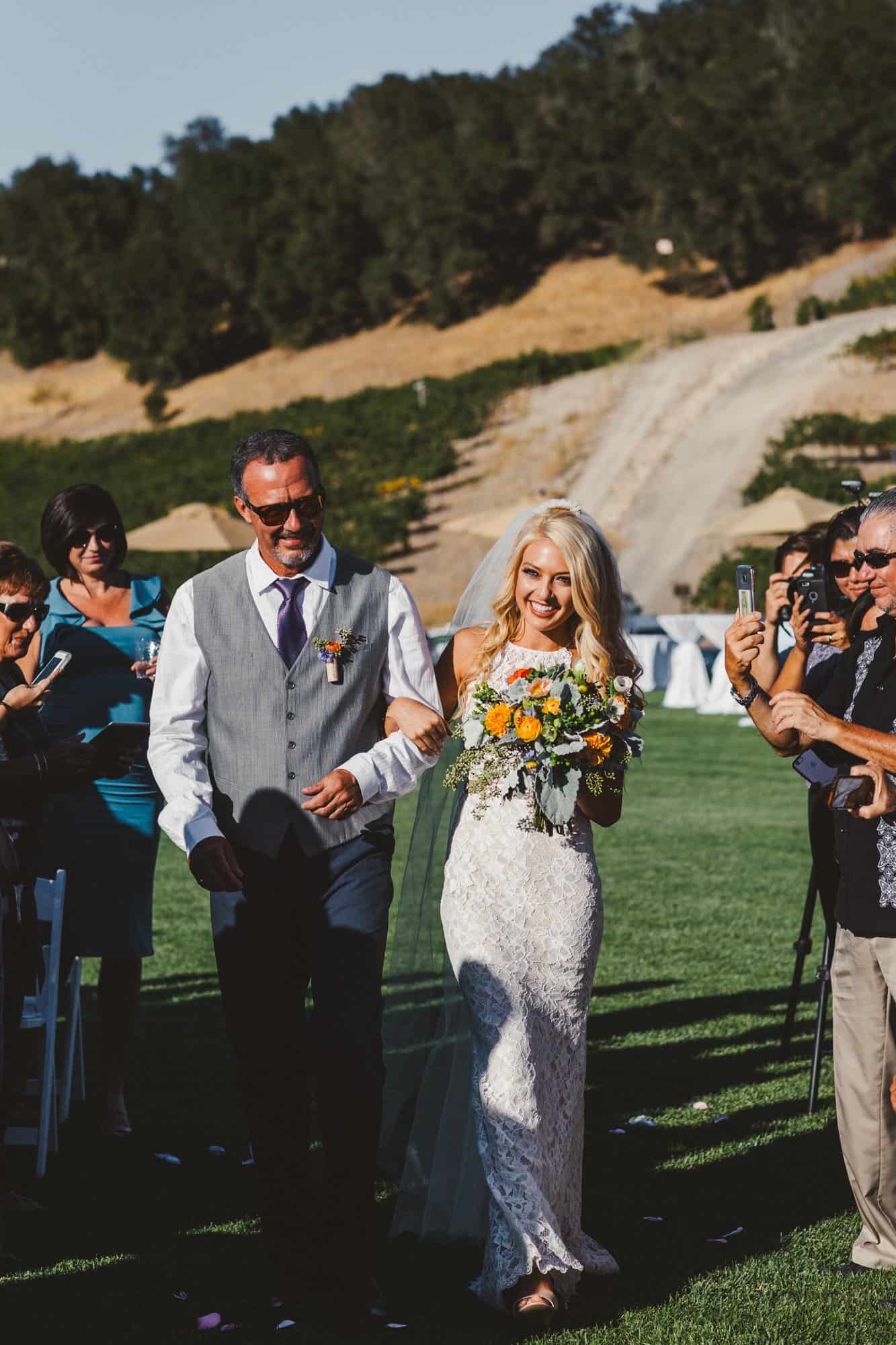 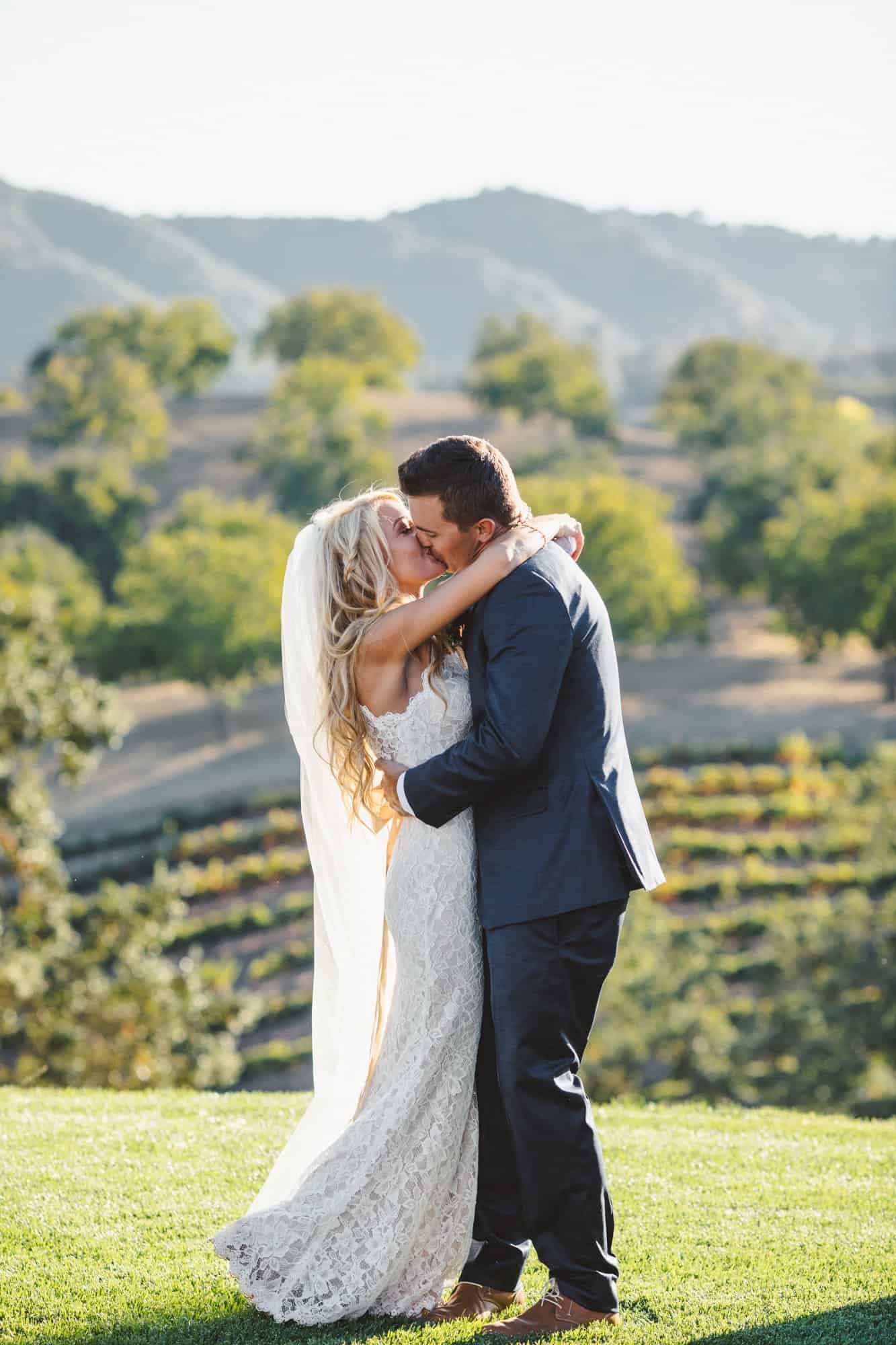 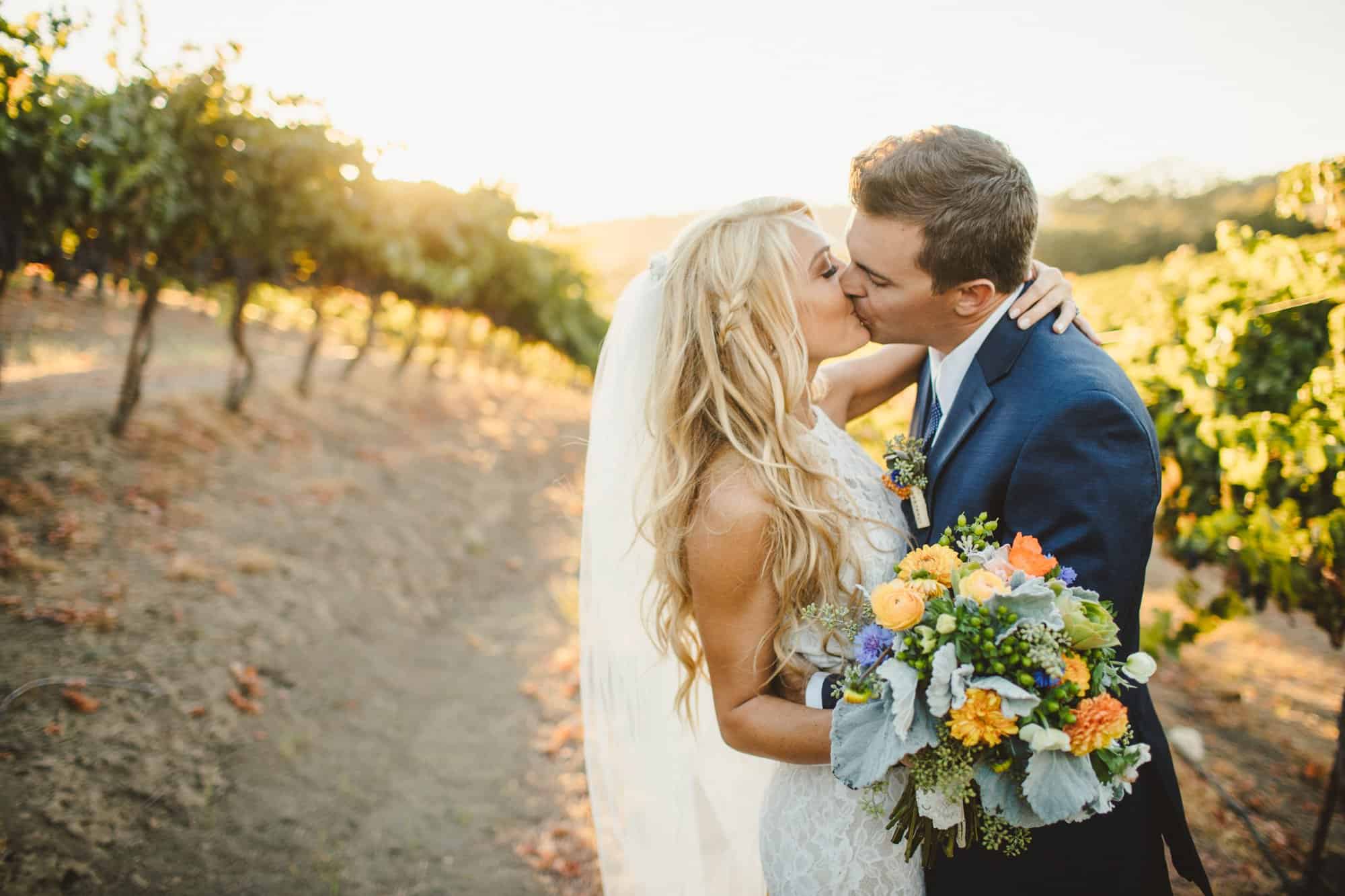 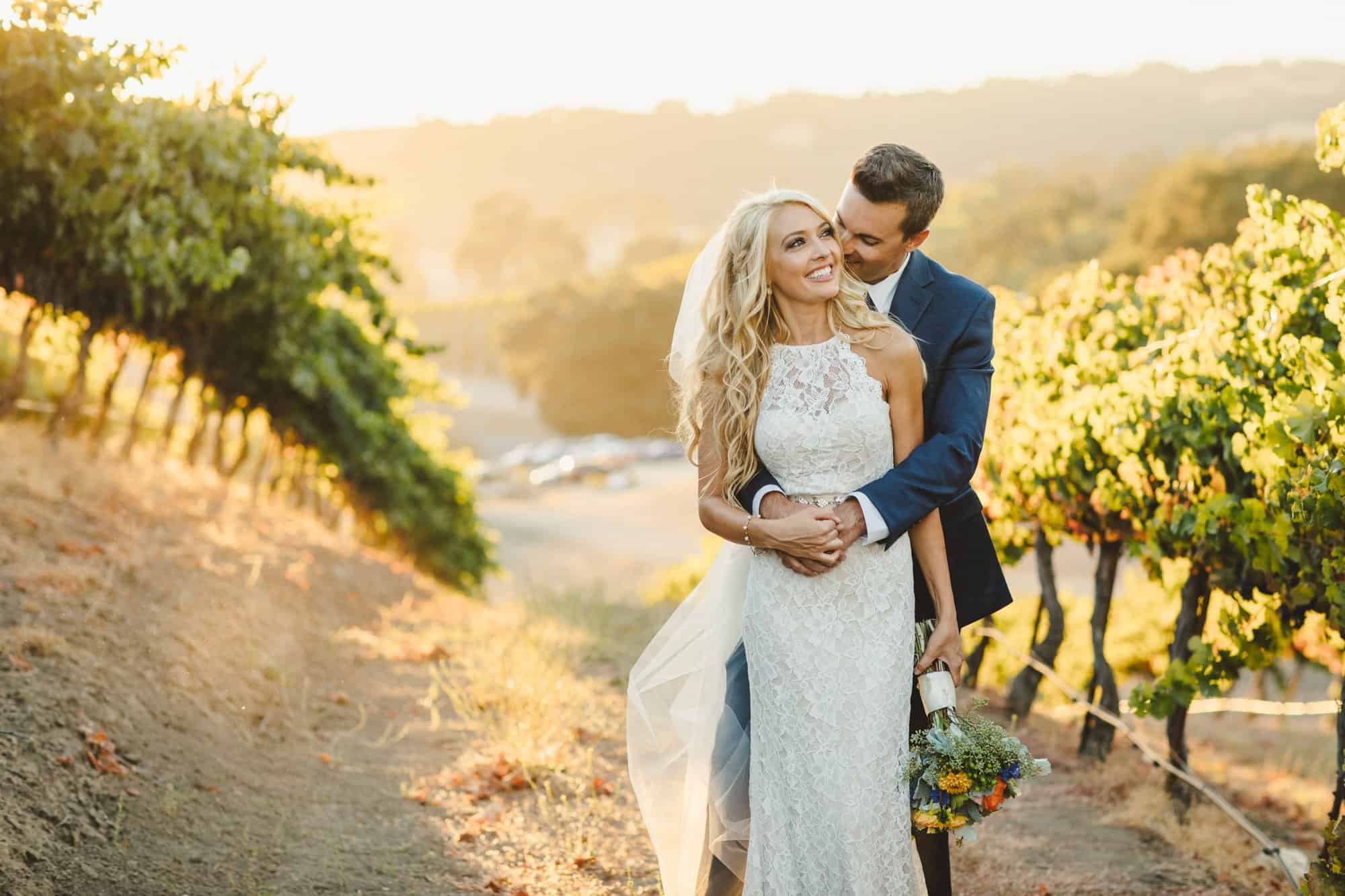 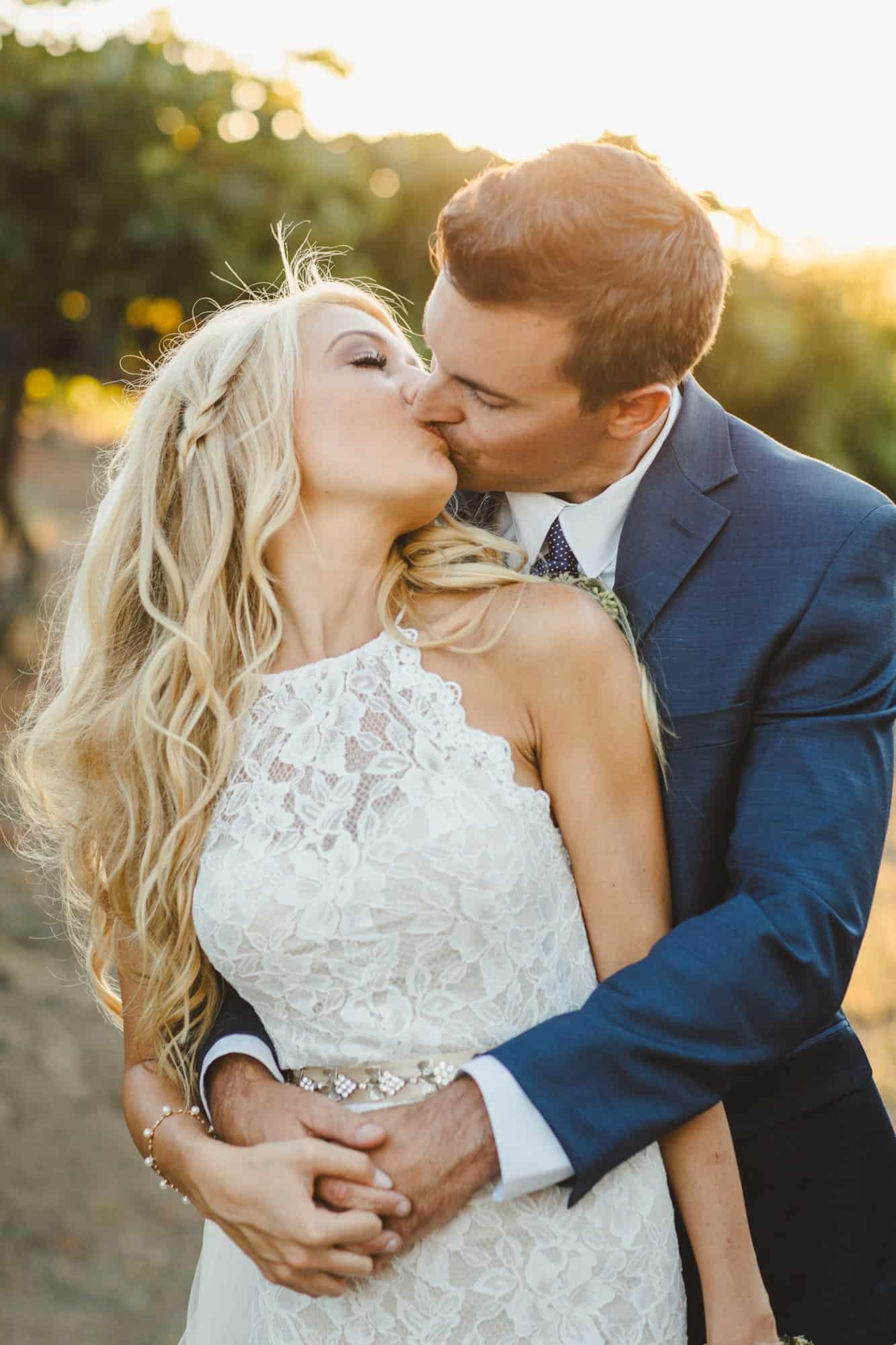 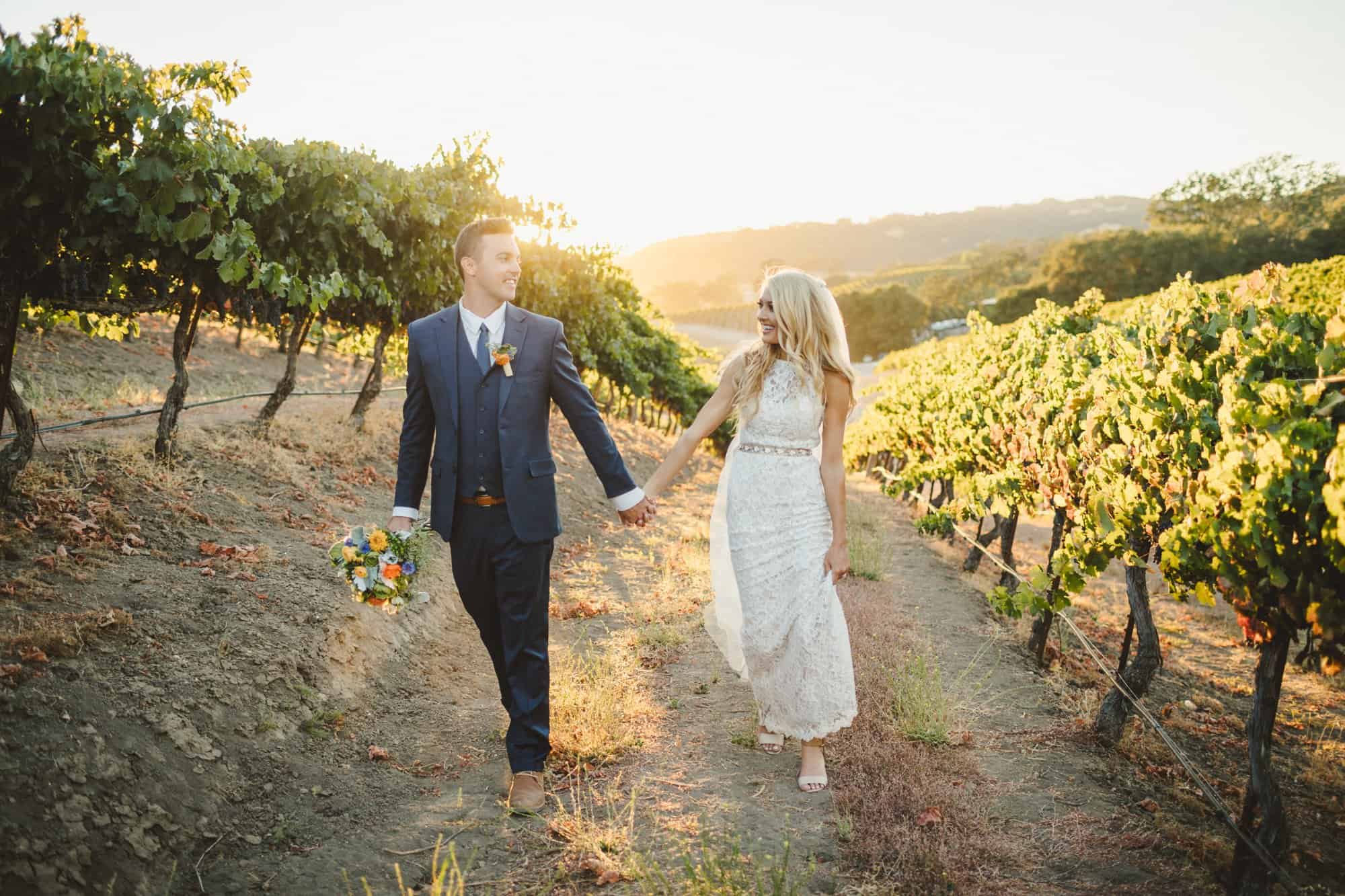 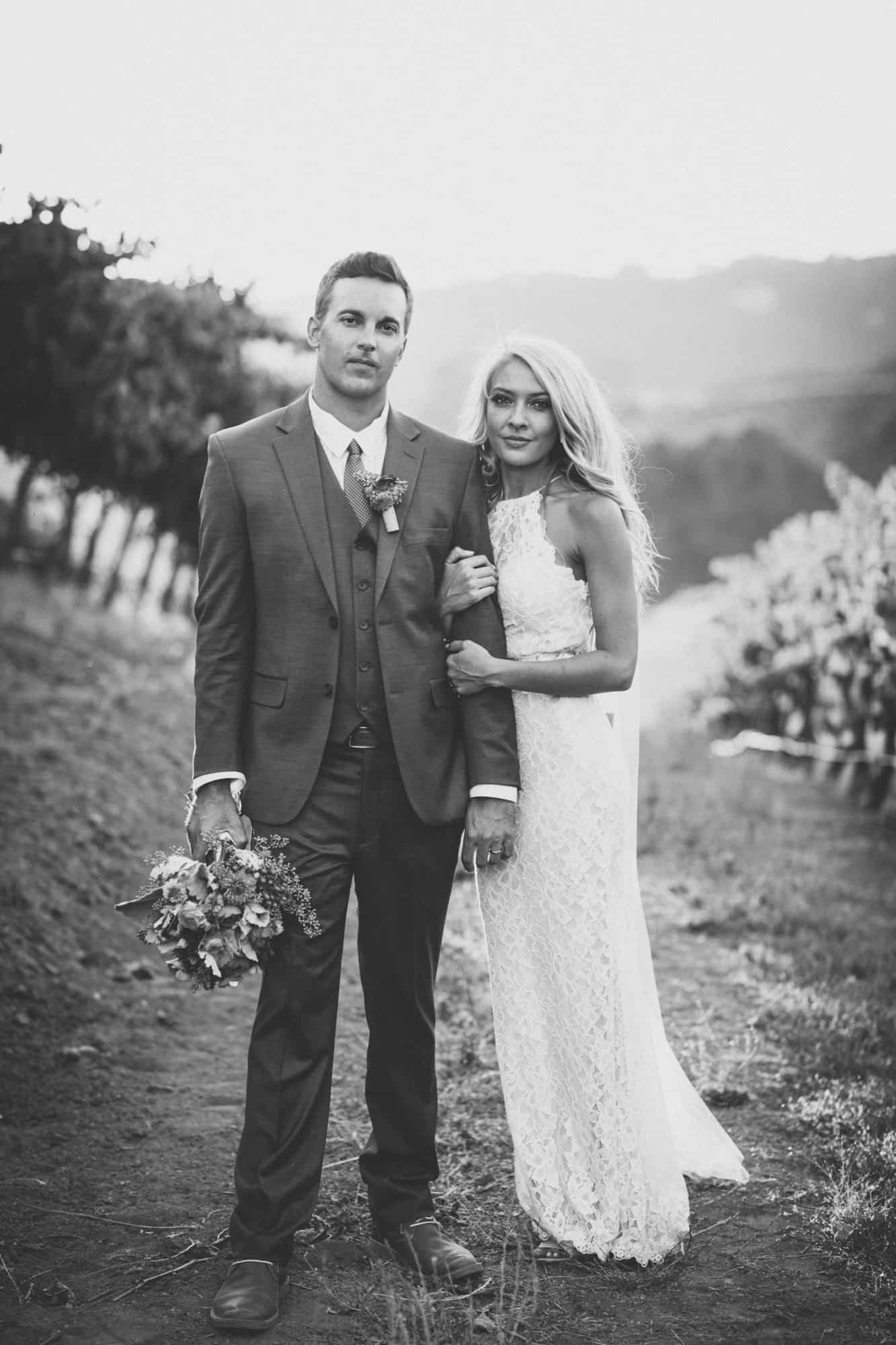 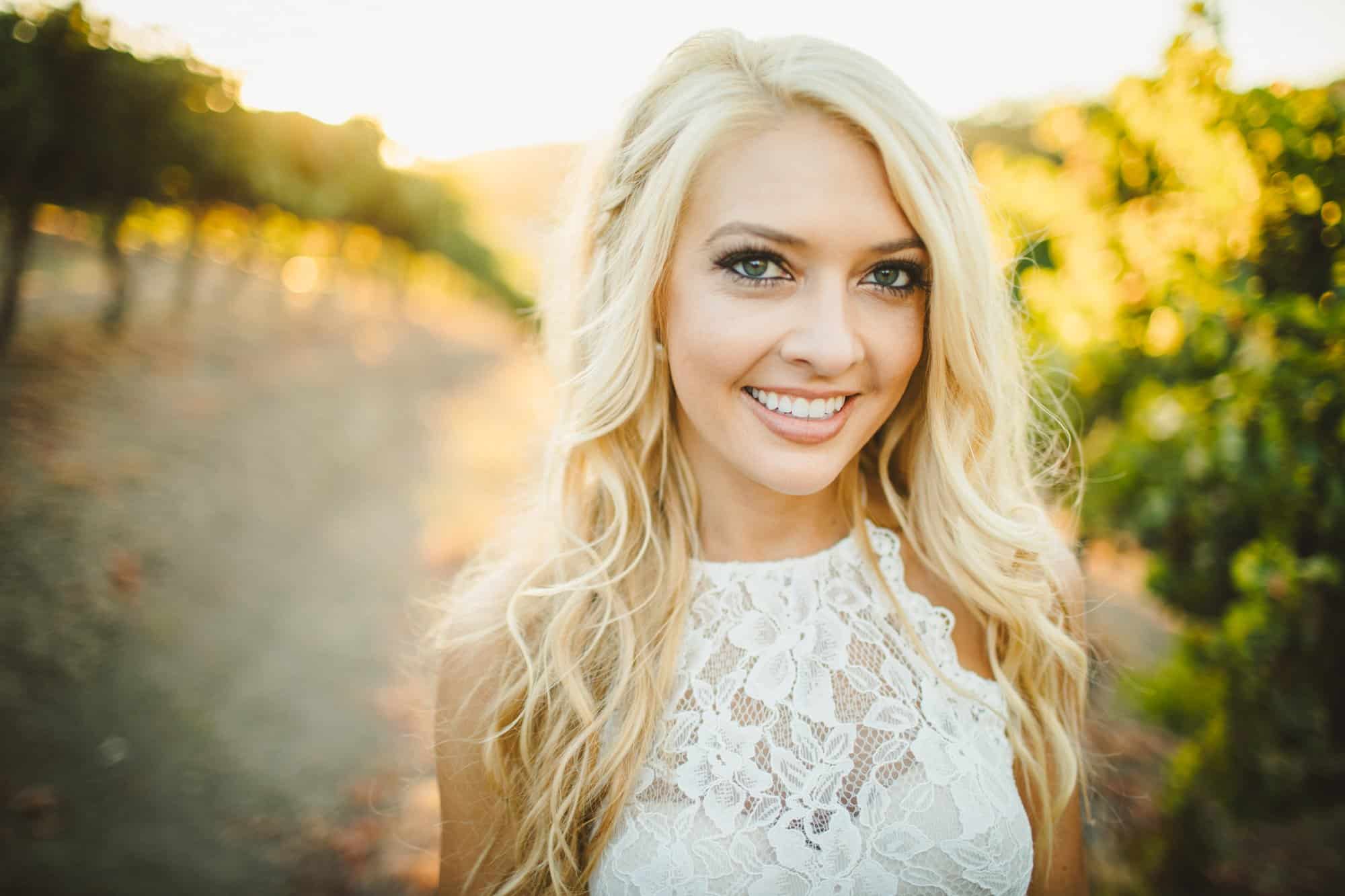 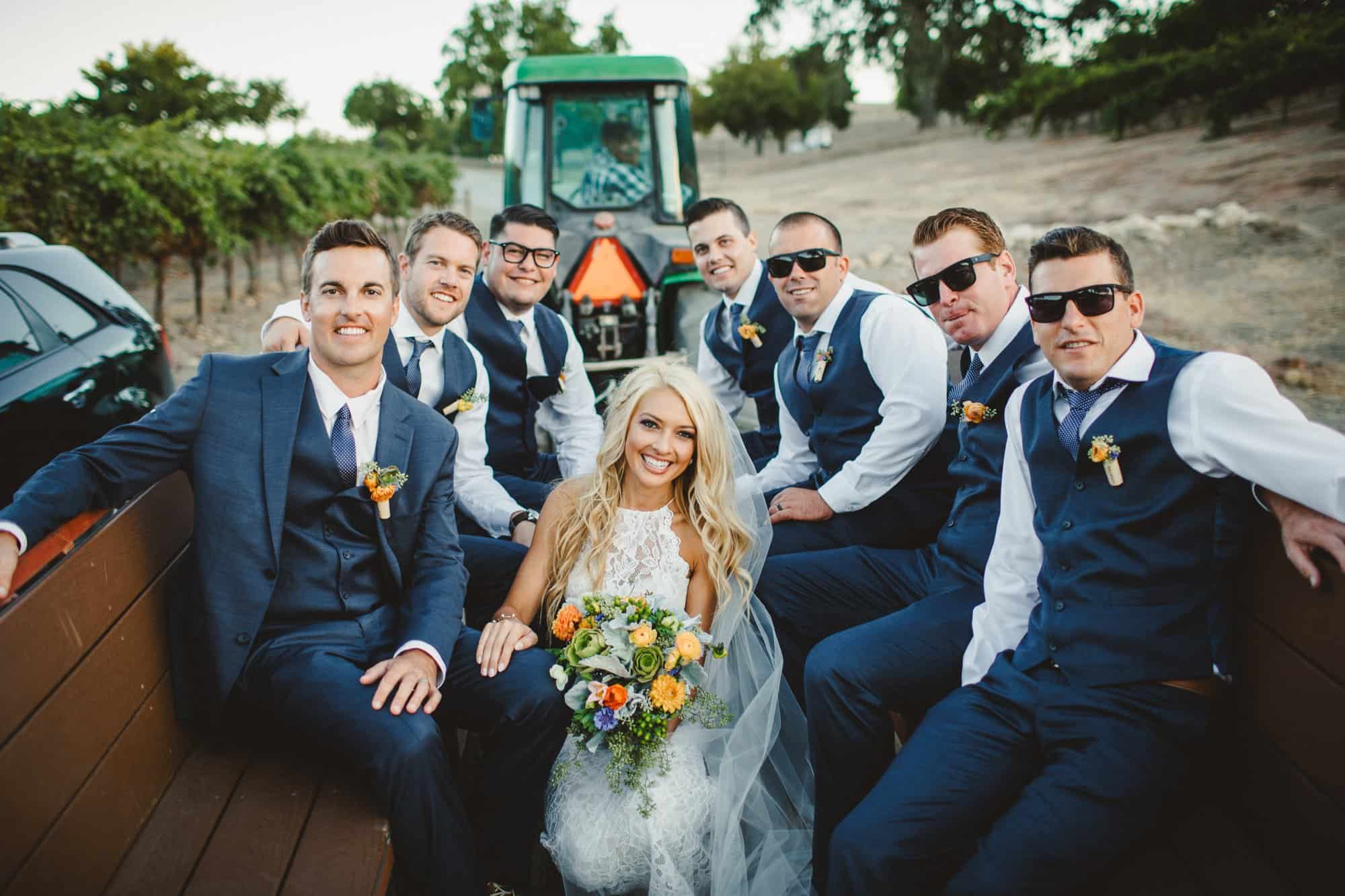 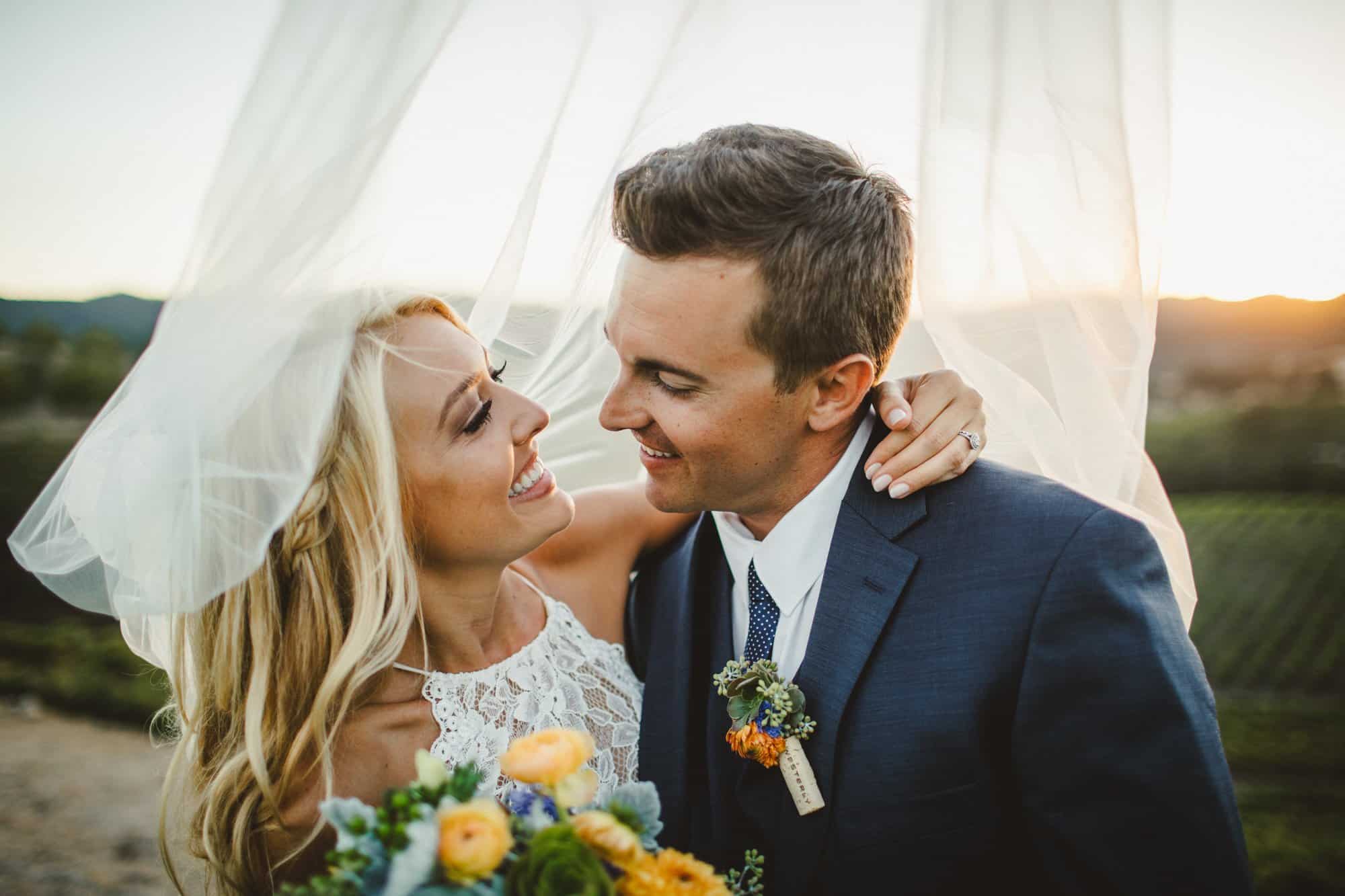 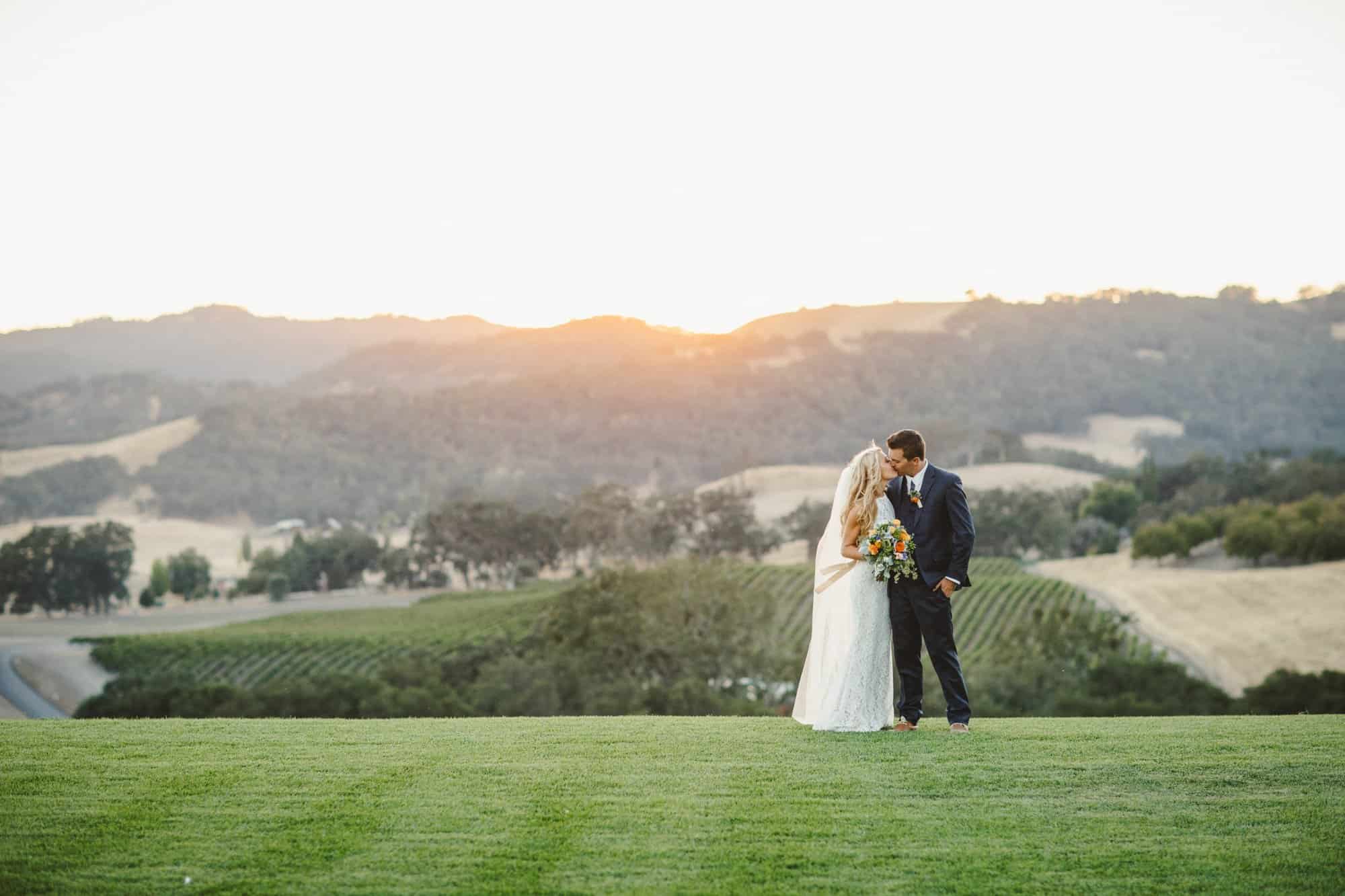 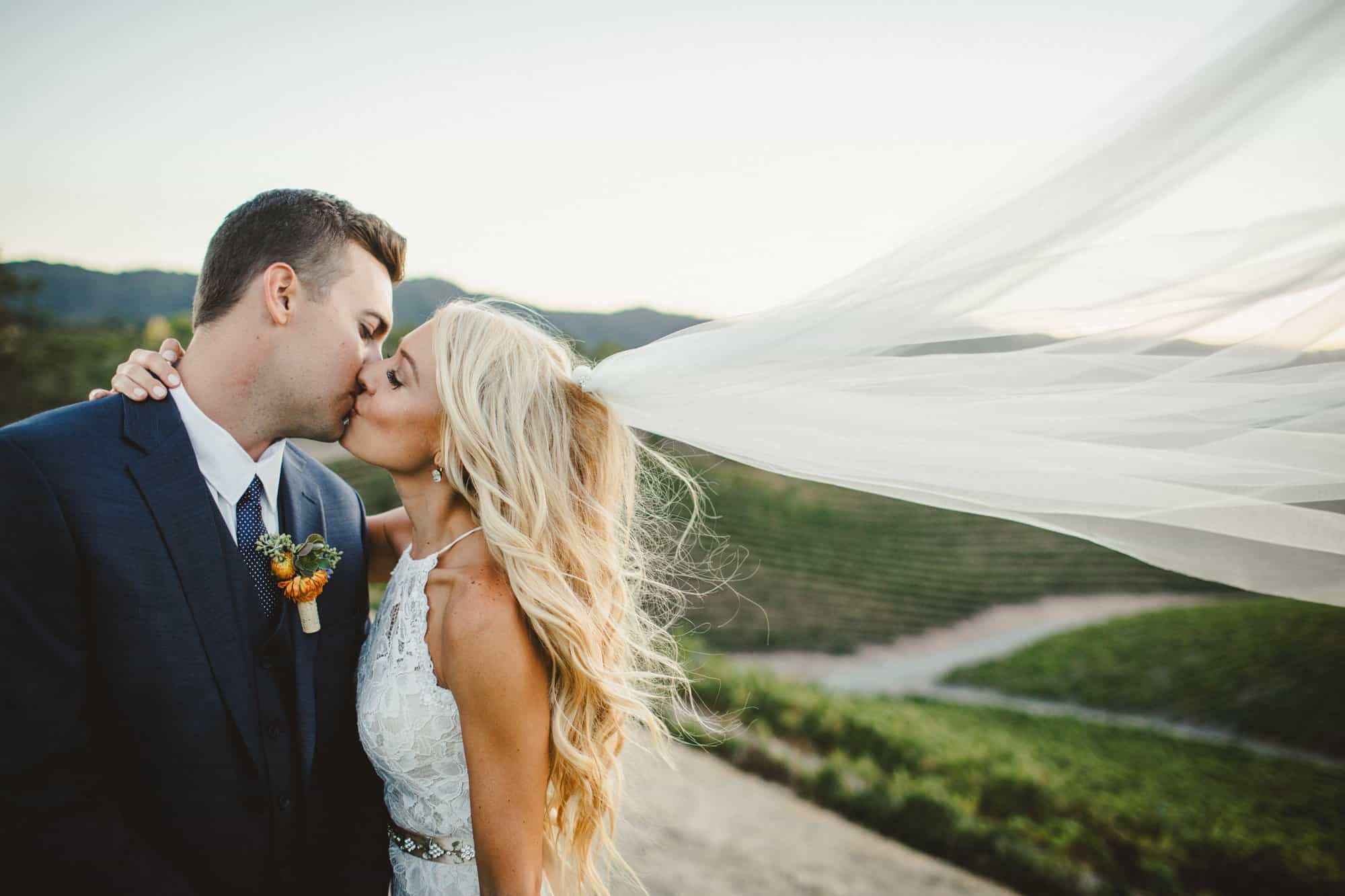 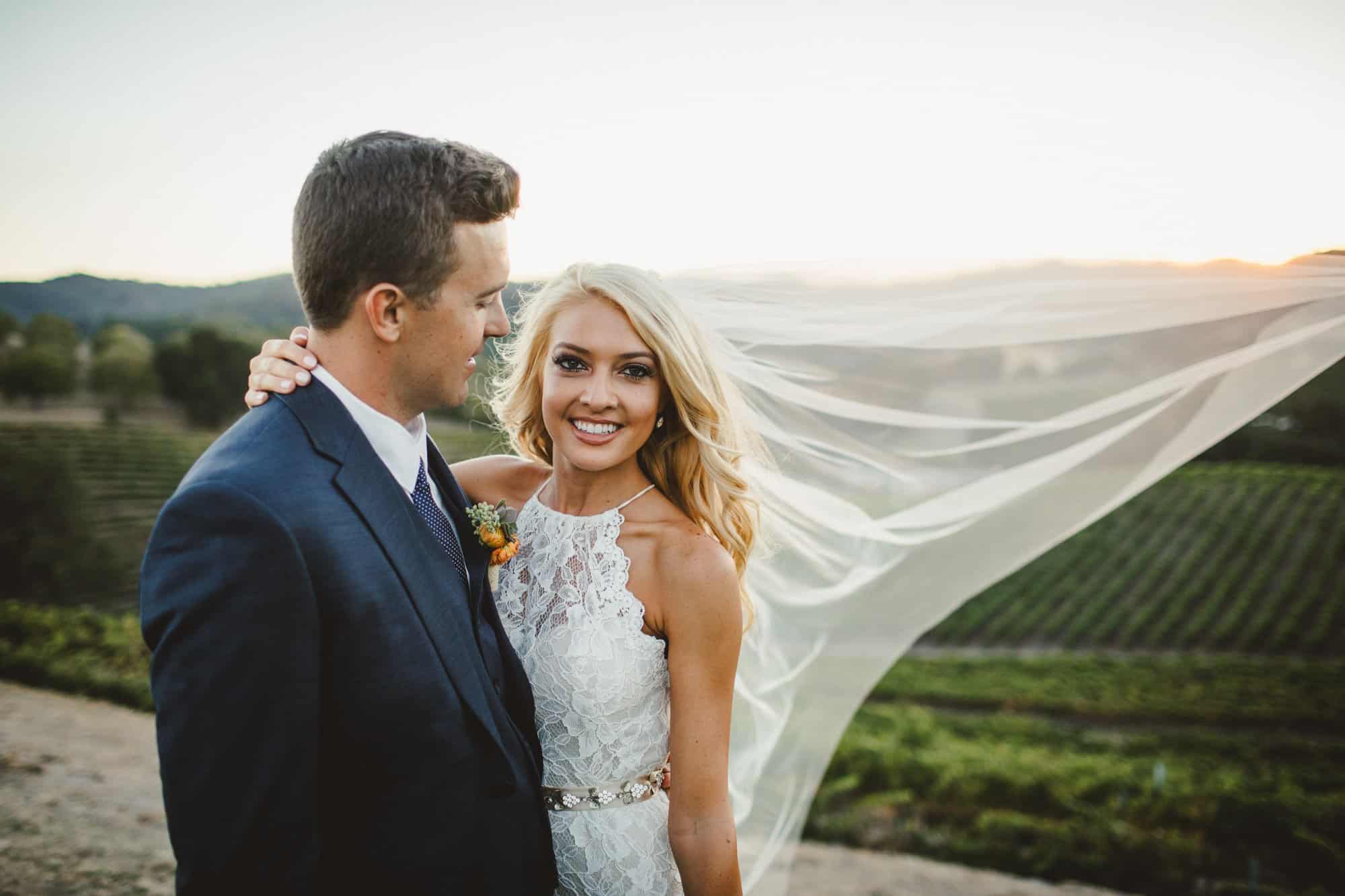 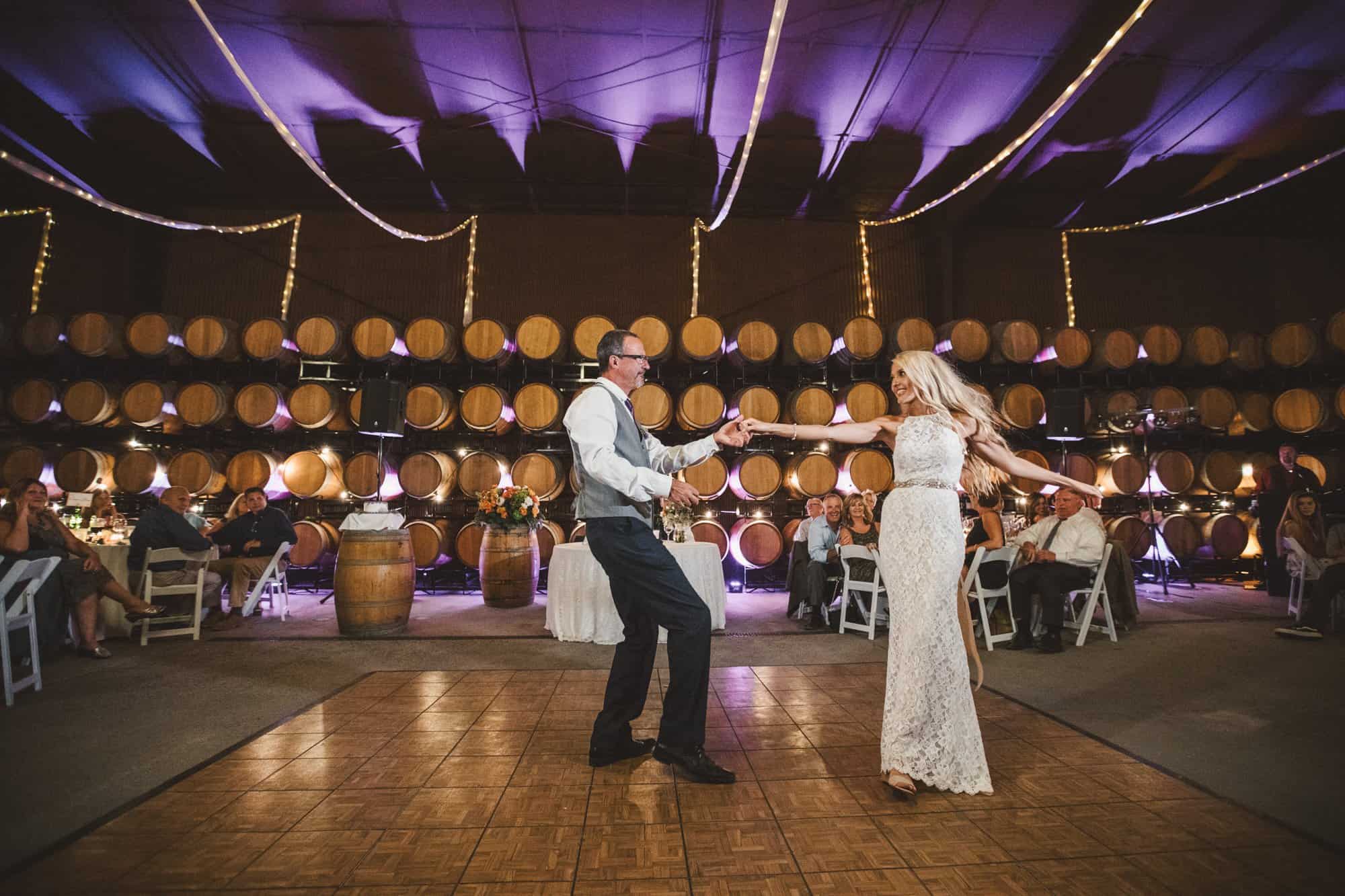 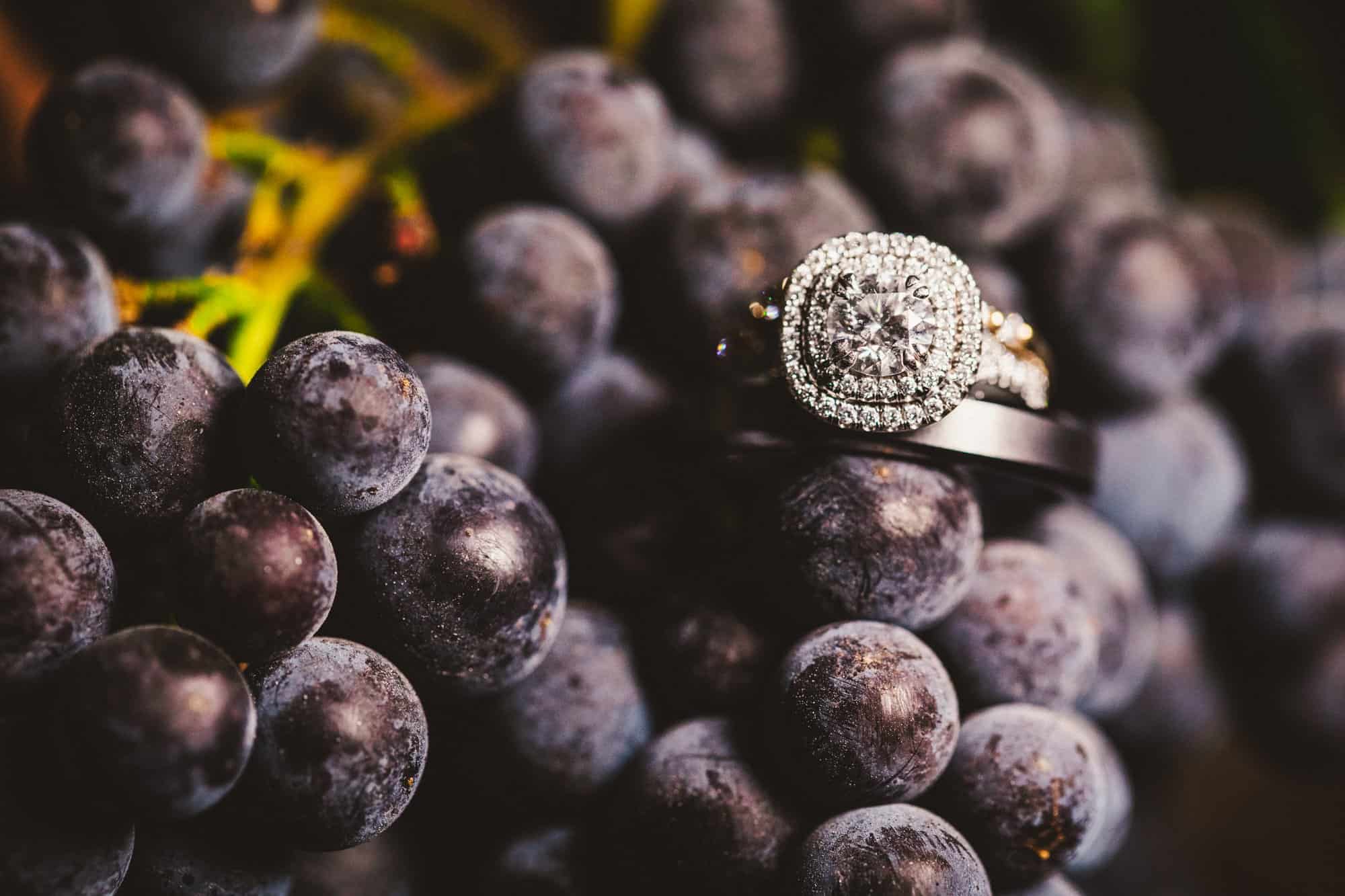